Fun Facts About the Origin of the Spring Cleaning Tradition 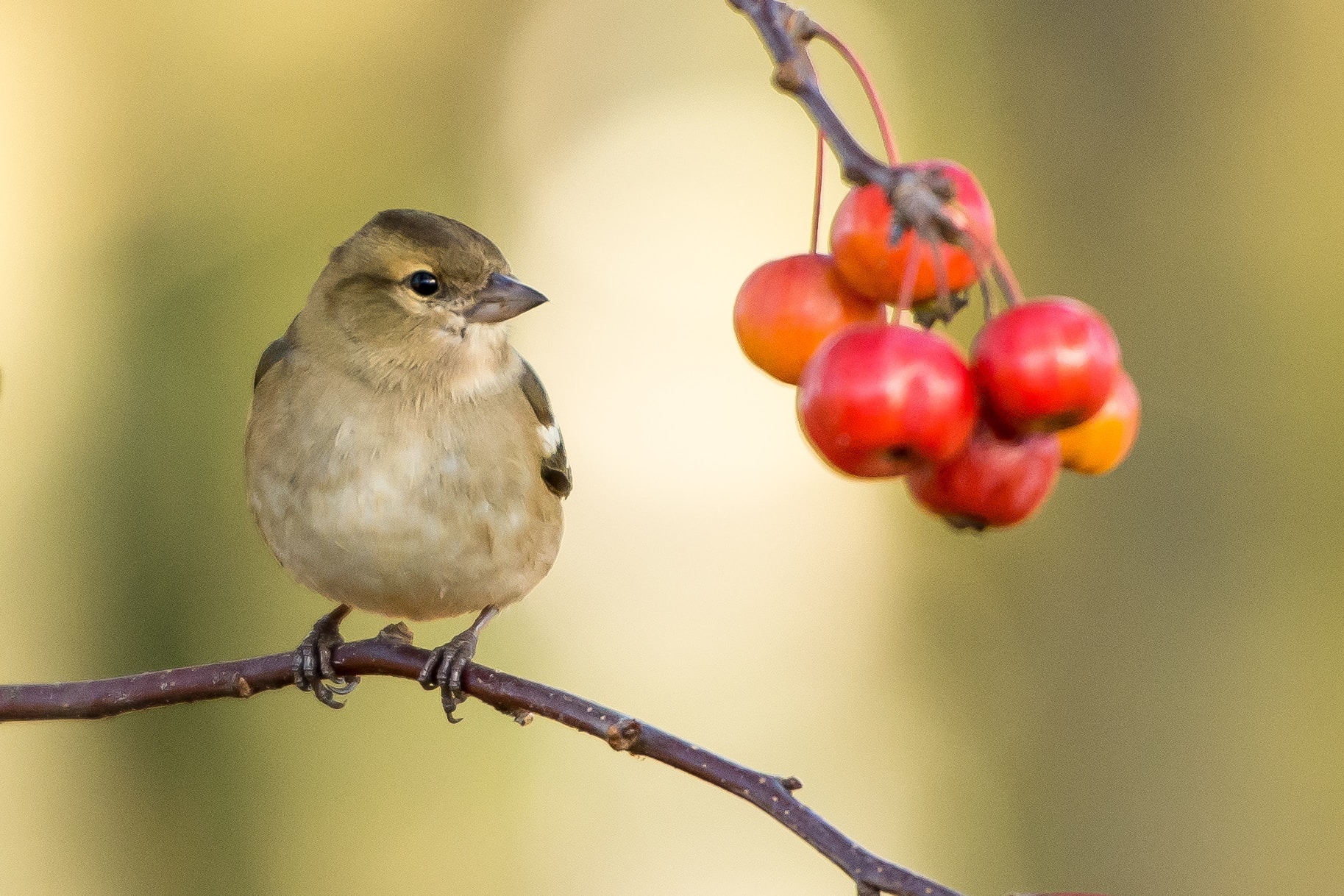 The term “Spring Cleaning” refers to the practice of thoroughly cleaning your home in the spring time. It’s really used interchangeably with any effort of deep or heavy duty cleaning in all or part of the home.

The tradition has been passed down by generations, but why?

As spring rolls in and with it an almost innate desire to spruce up the house, it occurred to me to ask the question:  Why spring?  Is it just an arbitrary historical tradition?

I found some pretty fun facts

An Essential of Many Cultures

Some believe it originated from the Jewish practice of thoroughly cleansing the home in anticipation of Passover.  During this seven-day observance of the Days of Unleavened Bread which follows the Passover, there are strict prohibitions against eating or drinking anything which may have been leavened or fermented with yeast.

Jews are not only supposed to refrain from eating such foodstuffs, they are commanded to rid their homes of even small remnants of these.

So, observant Jews conducted a thorough cleaning of their homes ensuring not even crumbs of leavened bread were present.

The Catholic Church thoroughly cleans the church altar and everything associated with it on the day before Good Friday in the spring.

This Spring Cleaning persists in Greece and other Orthodox nations also, and may contribute to the current tradition.

Another fun and interesting possible origin is the Chinese tradition that a thorough cleaning of the home should be performed shortly after the Chinese New Year (occurring shortly after the western New Year) in the attempt to rid the house of any bad luck or misfortune that has accumulated over the previous year.

Once the house is clean, the Chinese welcome in good fortune and prohibit sweeping for a few days following the New Year in order to prevent sweeping away the newly welcomed good fortune.

Its Place in History

An interesting possibility has been suggested that the origins of spring cleaning date back to the Iranian Norouz, The Persian New Year which falls on the first day of spring.

The Iranian practice of “khooneh tekouni” literally means “shaking the house” just before the New Year and everything in the house is thoroughly cleaned from the drapes, to the furniture.

Interestingly enough, in North America and Europe, the custom was particularly practical due to those regions’ cold and wet climates.

In the 19th century, March was often the best time for dusting because it was getting warm enough to open windows and doors and allow the winds to carry the dust out of the house but not so warm that insects would come in.

It also was a time when coal furnaces were not running and one could clean the soot from the walls and furniture.