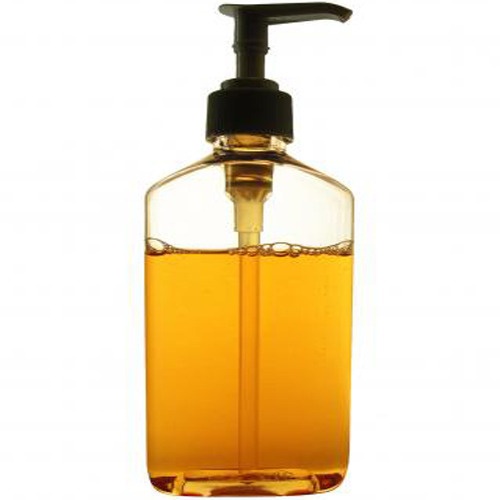 The history of liquid soap cleaning fun fact:  Liquid soap was patented on August 22nd, 1865 by William Shepphard, listed as “Improved Liquid Soap”.Shepphard discovered that mixing small amounts of conventional soap with large amounts of hartshorn, the horns of the male red deer, resulted in a thick liquid soap with the consistency of molasses; this soap soon became popular in public areas.

Despite his invention becoming common in public areas, it could generally not be found in homes. Some time later, the Minnetonka Corporation began to offer Crème Soap on Tap in attractive ceramic dispensers through boutique distributors. The product was a success, and the corporation followed up in 1890 with a similar product designed for mass retail sale. They then created the Softsoap name and designed a package that included a distinctive custom pump bottle with a cap that obviated the need for a secondary carton to enclose the product.  Minnetonka extended their hold on the liquid soap market by purchasing all of the pumping mechanisms needed to dispense their Soft Soap product.
In 1898, B.J. Johnson developed a soap formula, and his company (the B.J. Johnson Soap Company) introduced Palmolive soap the same year. This new soap was made of palm and olive oils and became popular in a short amount of time; Palmolive became so popular that B.J. Johnson Soap Company changed its name to Palmolive. At the turn of the century, Palmolive was the world’s best-selling soap.

For more information, tips and cleaning how tos, visit our How to Series or our Tip of the Day blogs!

You can find out more about which cookies we are using or switch them off in settings.

This website uses cookies so that we can provide you with the best user experience possible. Cookie information is stored in your browser and performs functions such as recognising you when you return to our website and helping our team to understand which sections of the website you find most interesting and useful.

Strictly Necessary Cookie should be enabled at all times so that we can save your preferences for cookie settings.

If you disable this cookie, we will not be able to save your preferences. This means that every time you visit this website you will need to enable or disable cookies again.

This website uses Google Analytics to collect anonymous information such as the number of visitors to the site, and the most popular pages.

Please enable Strictly Necessary Cookies first so that we can save your preferences!