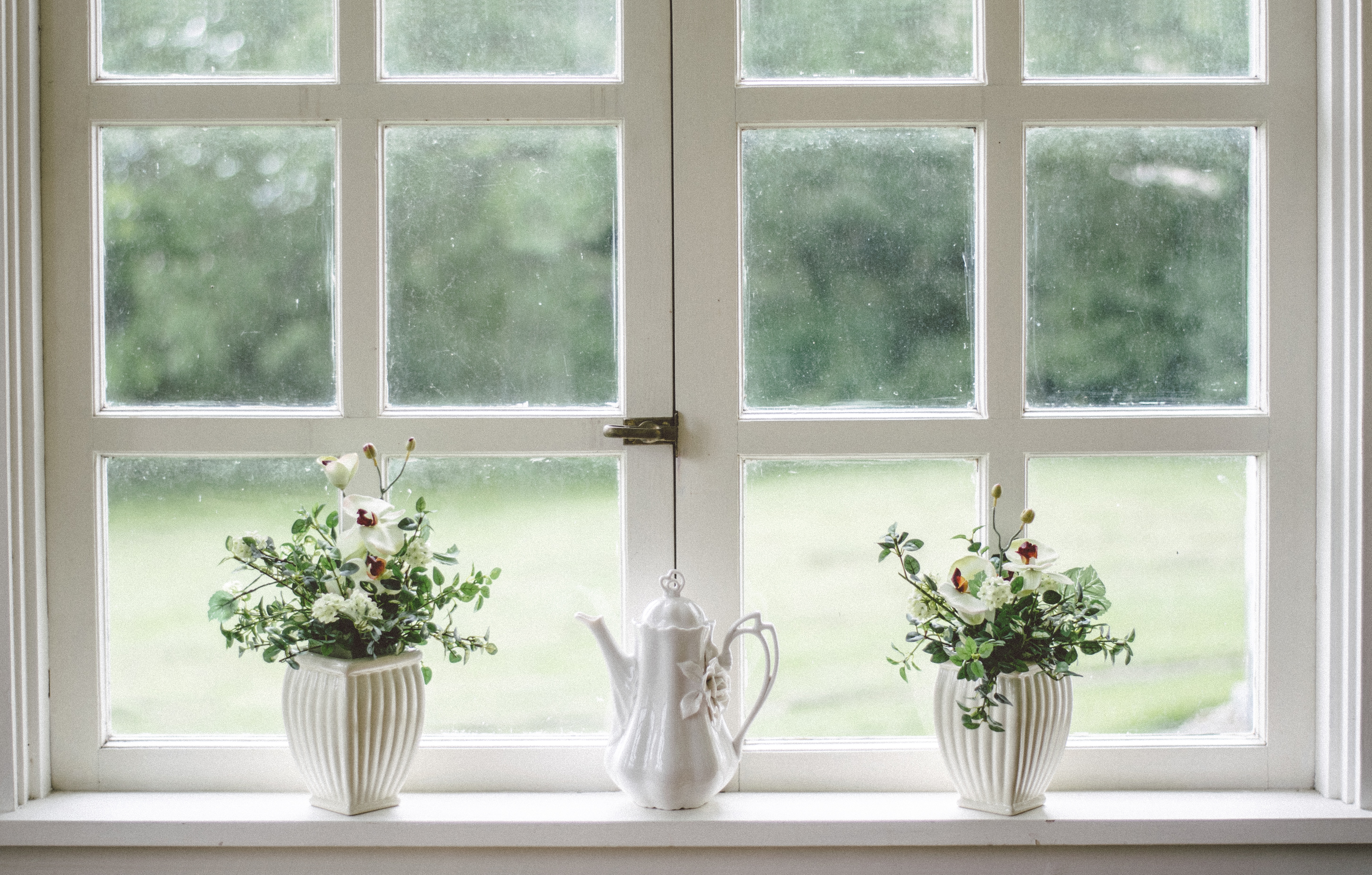 Paper windows were economical and widely used in ancient China, Korea and Japan. In England, glass became common in the windows of ordinary homes only in the early 17th century whereas windows made up of panes of flattened animal horn were used as early as the 14th century.

Check out more Cleaning Fun Facts or tips on cleaning with our How to Clean Series.