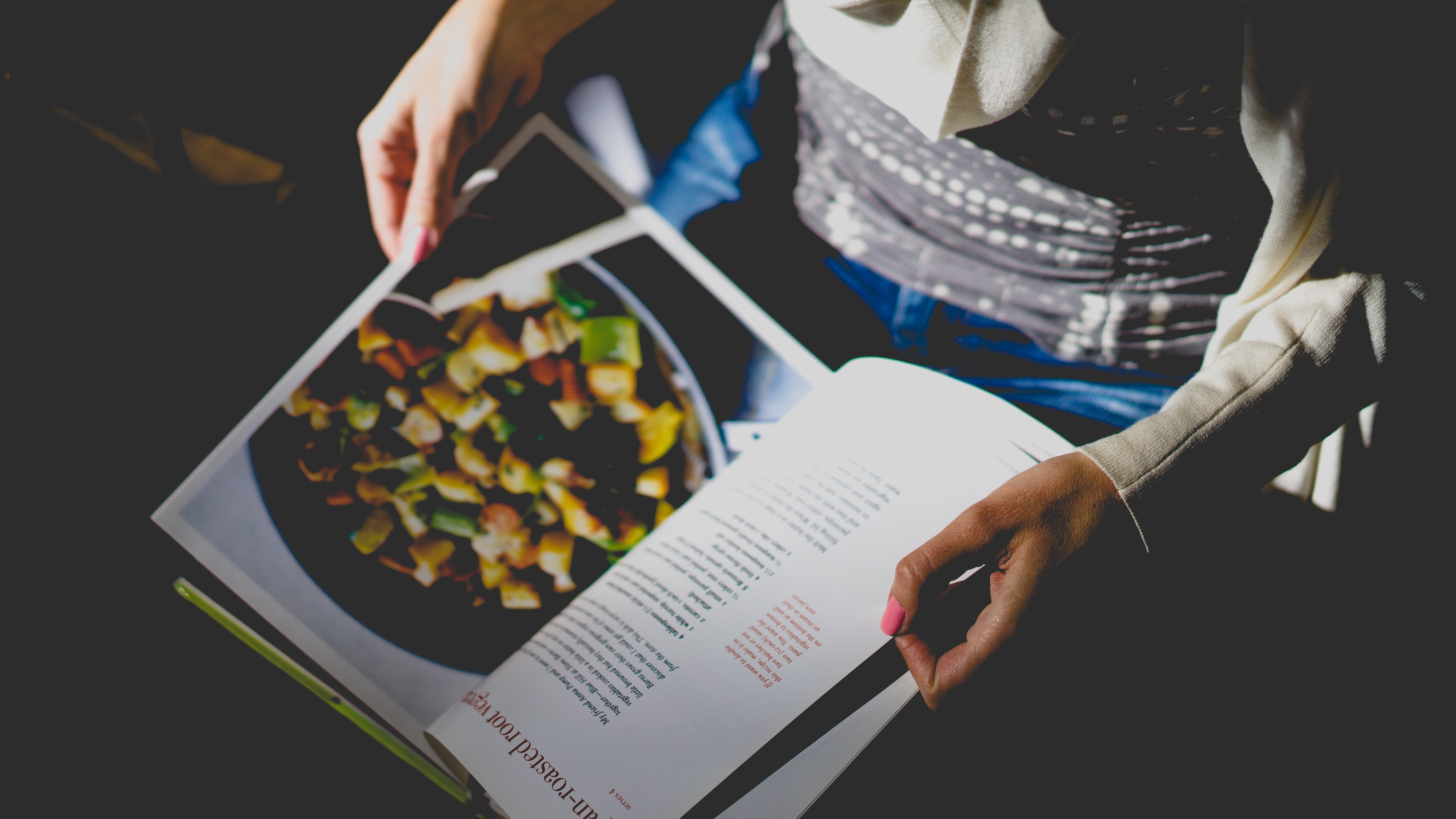 A delicious recipe that is perfect for cloudy days. Make extra and freeze it so you don’t have to worry about dinners everyday! It is almost Whole30 compliant, so add it to your new diet without any guilt!

Conditions my husband and I had started to live with as part of the aging process all but disappeared.  Inflammation, chronic back pain, chronic acid reflux as well as difficulty sleeping and more.  Indigestion, severe gas and bloating and all around discomfort became part of our lives.

By accident I came across the Whole30 program and decided we didn’t have much to lose and after 30 very disciplined days, all these were gone.

After the initial 30 days and the introduction phase we were relatively disciplined about sticking to the basics moving forward.

However, the more concessions we made over time (Cheezits on the car ride home “cuz what would it hurt” and dessert every night) and the inevitable cheating around the holidays has gotten us way off track and up a number of the pounds we lost last year. 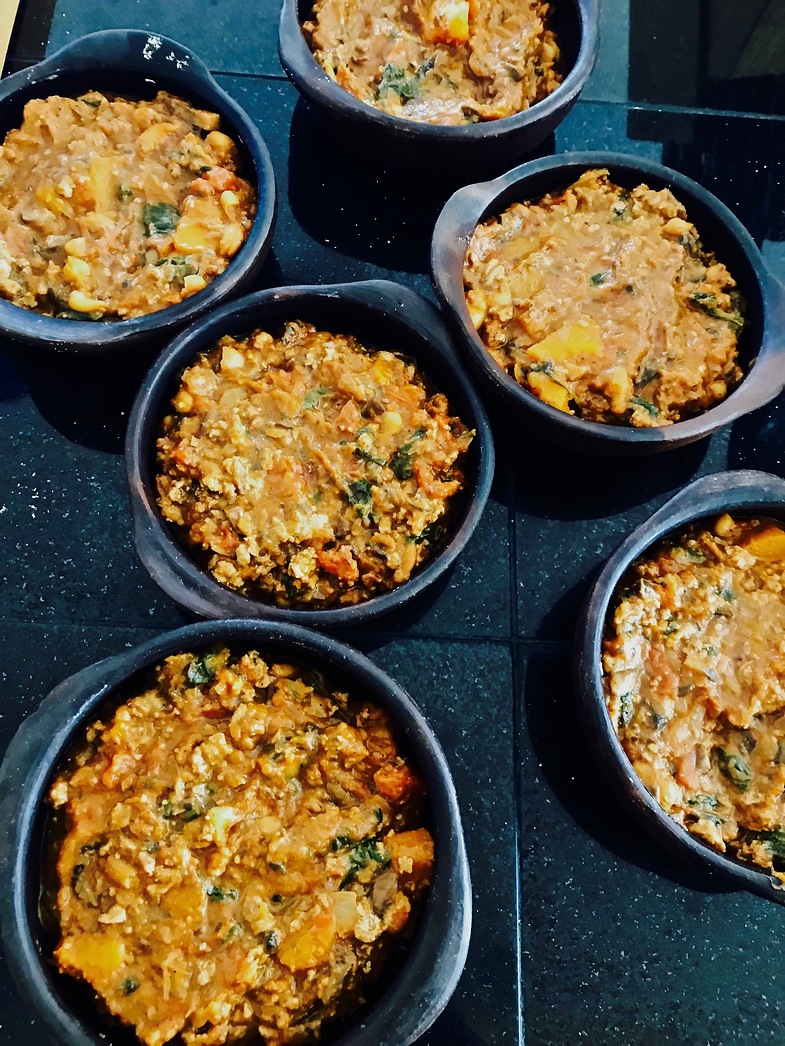 I came across the following recipe and with the exception of the crust and beans (legumes are excluded from the W30 diet), it was mostly compliant and right up our alley.

I decided to modify just enough to be “mostly” compliant and here is what we got!  A delicious full of nutrients dinner that made enough to freeze for another night.

I modified the crust to be paleo compliant and left the beans plus I added a couple more tomatoes (seeding and peeling them first) and a pound of ground turkey.

One of the things we noticed after completing the program the first time was how delicious the food was.

Previously we had gotten so lazy in our eating habits and were not eating the kind of nutrients that should be a part of every healthy diet.  If nothing else… it taught us how delicious healthy food can be!

I highly recommend trying it.  Maybe this recipe will get you going!

For the Pie Filling

For the Paleo Crust